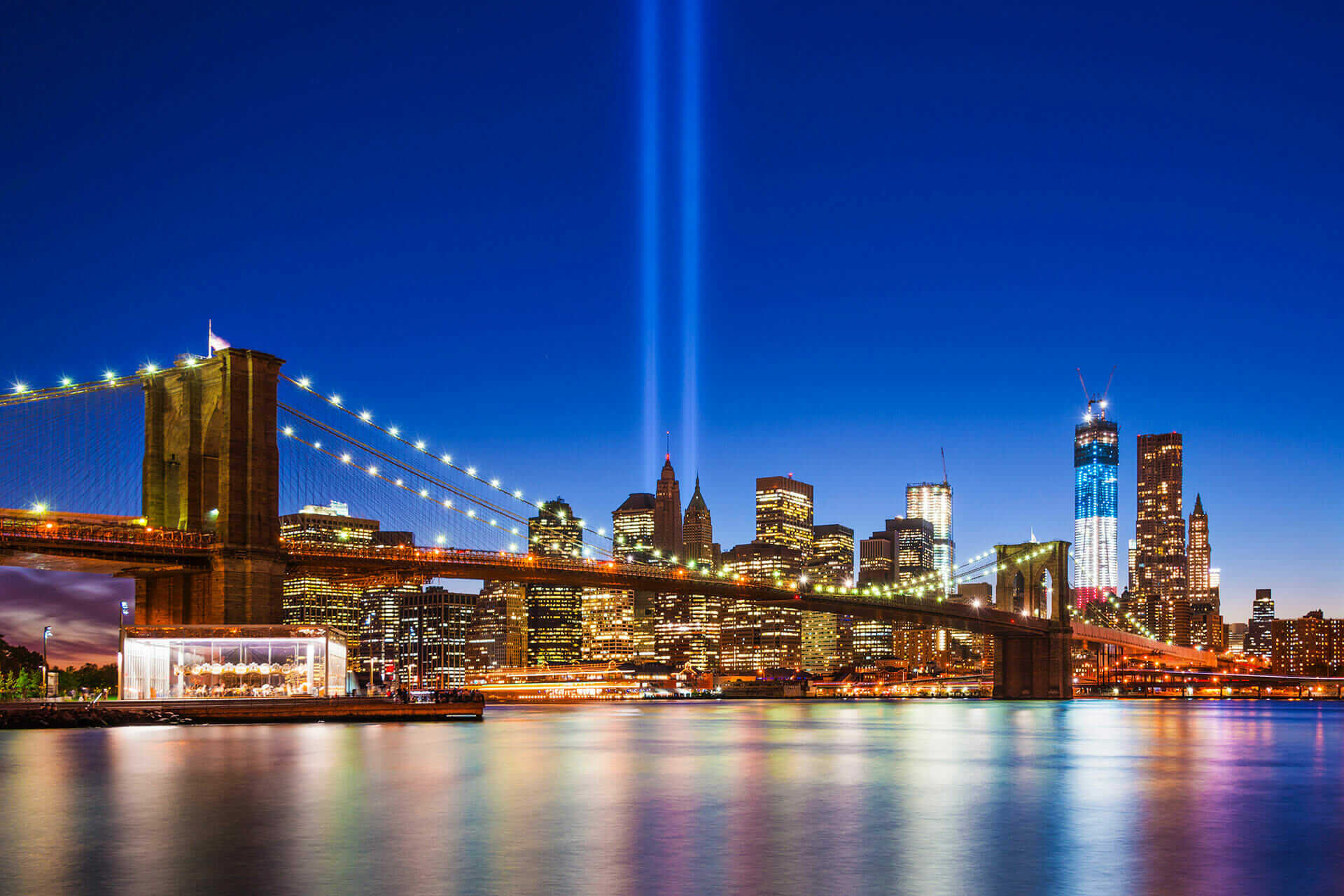 In a recent PBS documentary, John (Luke) Taylor, TCU ’24, reflected on his life in the 20 years since September 11, 2001. His father, Lt. Col. Kip Taylor, was working in the Pentagon near the point of impact of Flight 77. Unfortunately, he never met him; Taylor was born about six weeks later. When he was two, his mother (left) lost her fight with breast cancer.

“There wasn’t a time where they sat us down and said, ‘OK, we’re going to tell you about your backstory. You’re old enough to know now,'” Taylor said. “It wasn’t really like that.” His paternal uncle and aunt soon became the parents he knew, adopting him and his older brother; they were open and honest to answer any questions he had while growing up.

Taylor has considered continuing the military legacy of his family, now involved with the campus ROTC. Both his biological and adoptive fathers were commissioned into the Army by their father. Learn more about Luke’s story at beta.org/generation911.