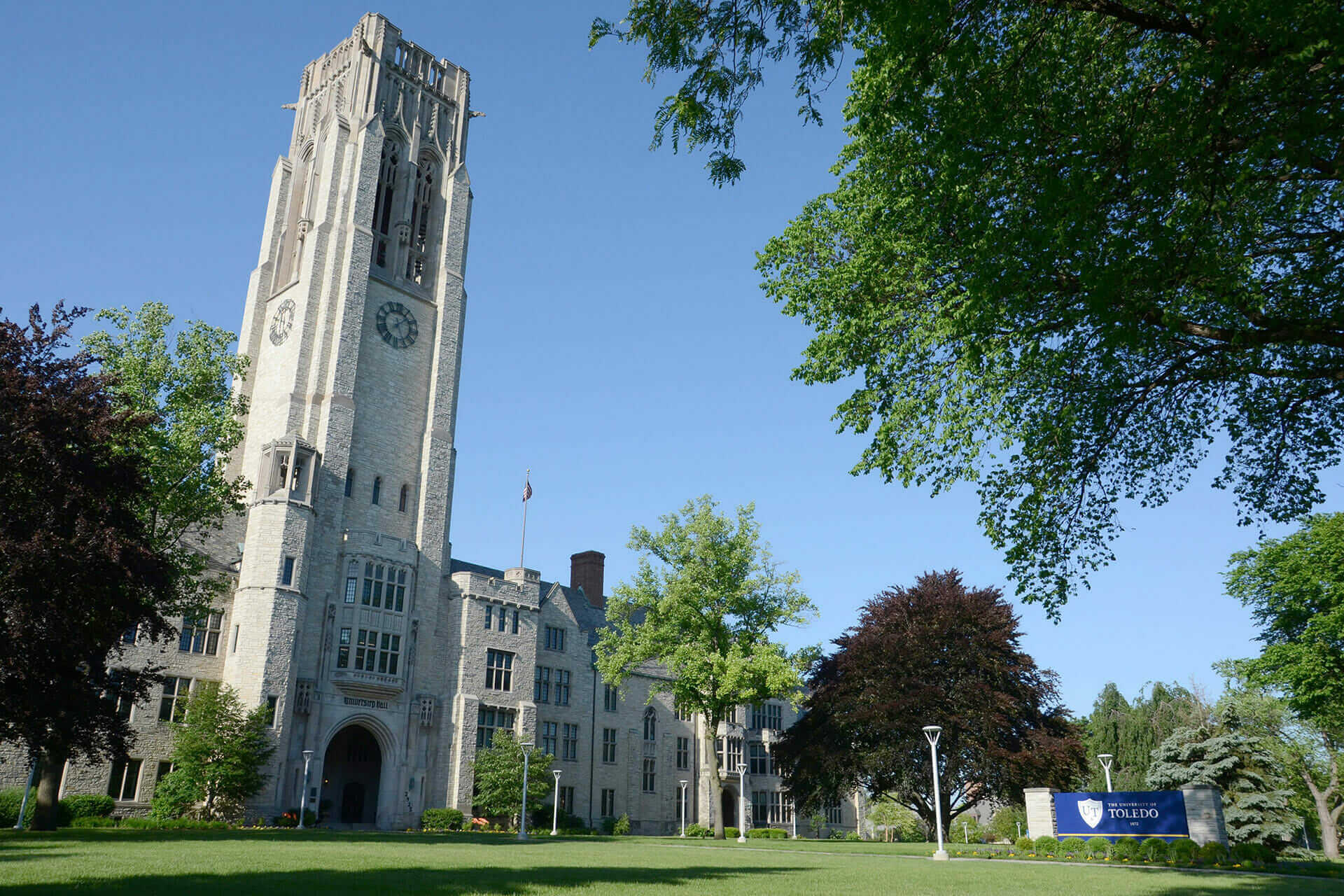 OXFORD, OHIO, February 22, 2022 – Today Beta Theta Pi is announcing the closure and disbandment of its chapter at the University of Toledo.

This difficult decision largely stems from the chapter’s inability to consistently recruit and retain members since its reestablishment in 2019. Of the 21 men initially inducted as founding fathers, only 16 continued through to initiation. Following heightened challenges throughout the COVID-19 pandemic and two subsequent semesters without recruiting any new members, the chapter is left with only six brothers, which presents insurmountable operational challenges.

“I want to express on behalf of the Fraternity’s leadership our shared disappointment in this news,” said Beta Theta Pi General Secretary S. Wayne Kay, Virginia Tech ’73. “I know these circumstances have proven arduous and led those advisors, university representatives, Administrative Office staff members and undergraduates still hoping for Beta to succeed at Toledo to feel frustrated and dejected. To them, I say thank you for your efforts. Although they were ultimately unsuccessful, they were, no doubt, significant and sincere.”

Originally founded in 1992, Epsilon Tau is home to 185 living alumni. The chapter’s charter will remain suspended and in the care of the Board of Trustees throughout this period of disbandment. disbandment.