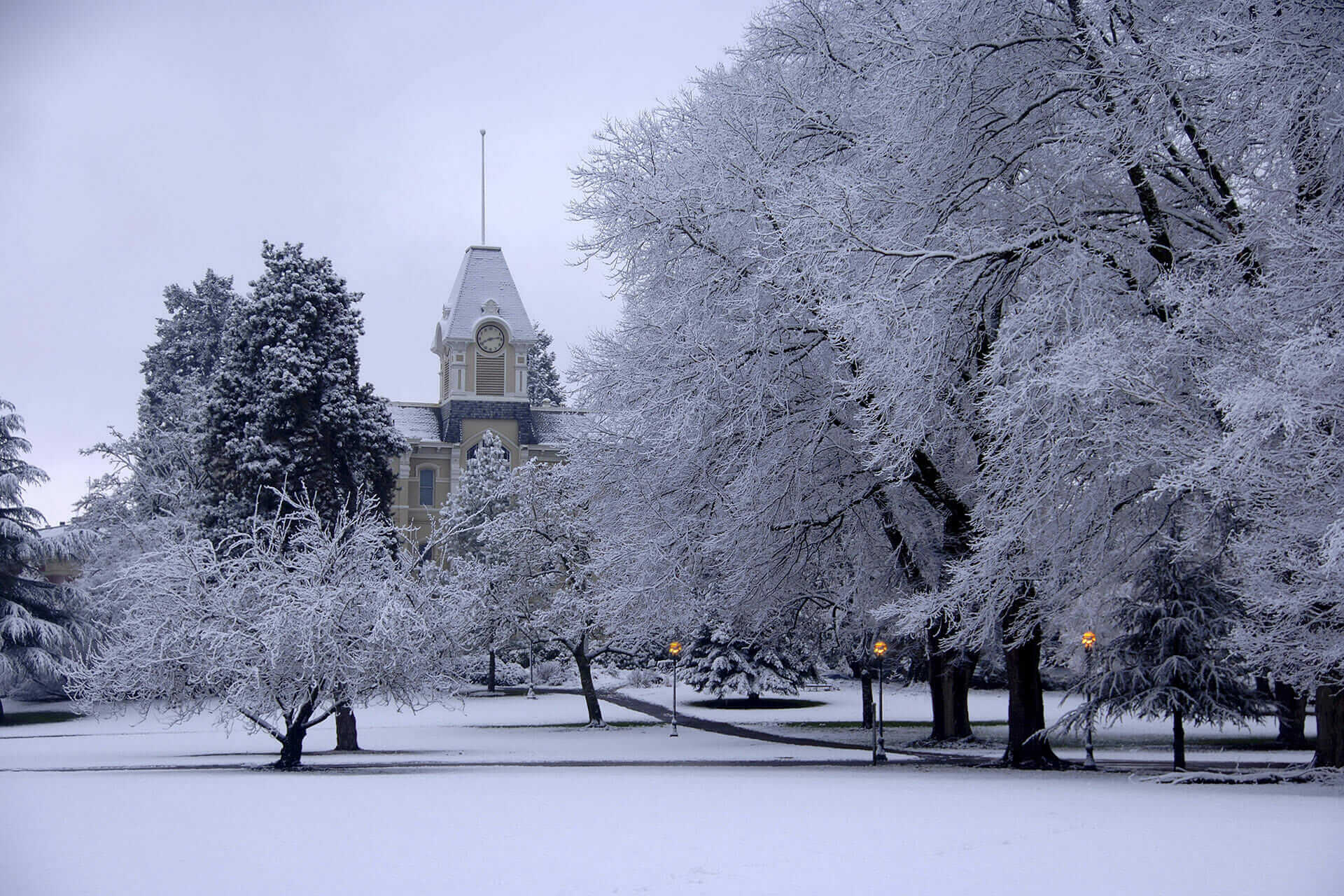 OXFORD, OHIO, March 4, 2022 – Today Beta Theta Pi is announcing the closure and disbandment of its chapter at Oregon State University.

This difficult decision largely stems from the chapter’s consistent difficulty recruiting and retaining members. This has led the Gamma Mu Chapter to fall behind in several operational areas critical to creating a positive, viable Beta experience for its brothers and ultimately dwindle to only nine members, many of whom are not regularly engaged in chapter operations.

“This decision is no doubt especially painful for those alumni, volunteers, university representatives, Administrative Office staff members and undergraduates who invested both time and treasure to ensure Beta’s success at Oregon State,” said Beta Theta Pi General Secretary S. Wayne Kay, Virginia Tech ’73. “In the case of Gamma Mu, thankfully there was not an overwhelming, catastrophic incident that led us to this decision but, rather, operational challenges signaling the chapter was not capable of becoming self-sustaining in either size or support.”

Originally founded in 1923, Gamma Mu is home to 949 living alumni. The chapter’s charter will remain suspended and in care of the Board of Trustees throughout this period of disbandment.