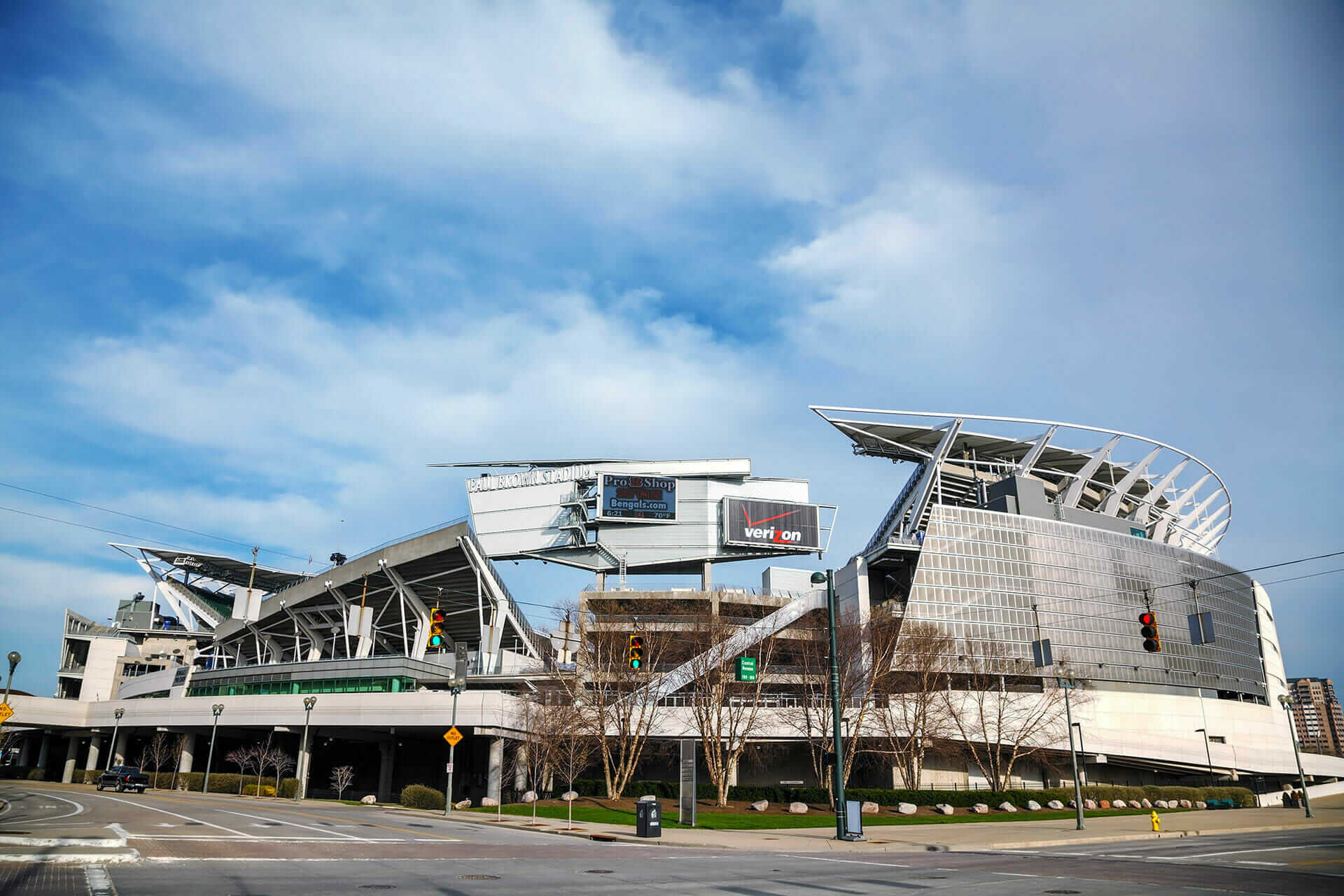 Football has certainly been a family affair for the Browns. Beginning with Paul Brown, who in 1942 led the Ohio State Buckeyes to their first championship and later co-founded and coached the Cleveland Browns, his son and Beta Brother Mike Brown, Dartmouth ’57 (second from left), played quarterback in college before going on to Harvard Law School. Following his dad to Cincinnati as assistant general manager when elder Brown founded the Bengals in 1968, Mike assumed ownership of the franchise upon his dad’s death in 1991.

Recognizing some 30 years that never seemed to fall the team’s way, the 2021-22 season proved particularly gratifying for the ever-loyal Cincinnati fan base. In just his second season as team leader, Heisman Trophy winner, LSU championship-winning quarterback and Ohio native Joe Burrow led the Bengals to the AFC Championship and Super Bowl against the Los Angeles Rams. In a back-and-forth battle that came up just short given the Rams’ successful drive in the closing two minutes of the game, Brown’s Bengals earned major props this season with every indication a new era of football is in store for Who Dey Nation.

Esports Guru Named to Forbes 30 Under 30