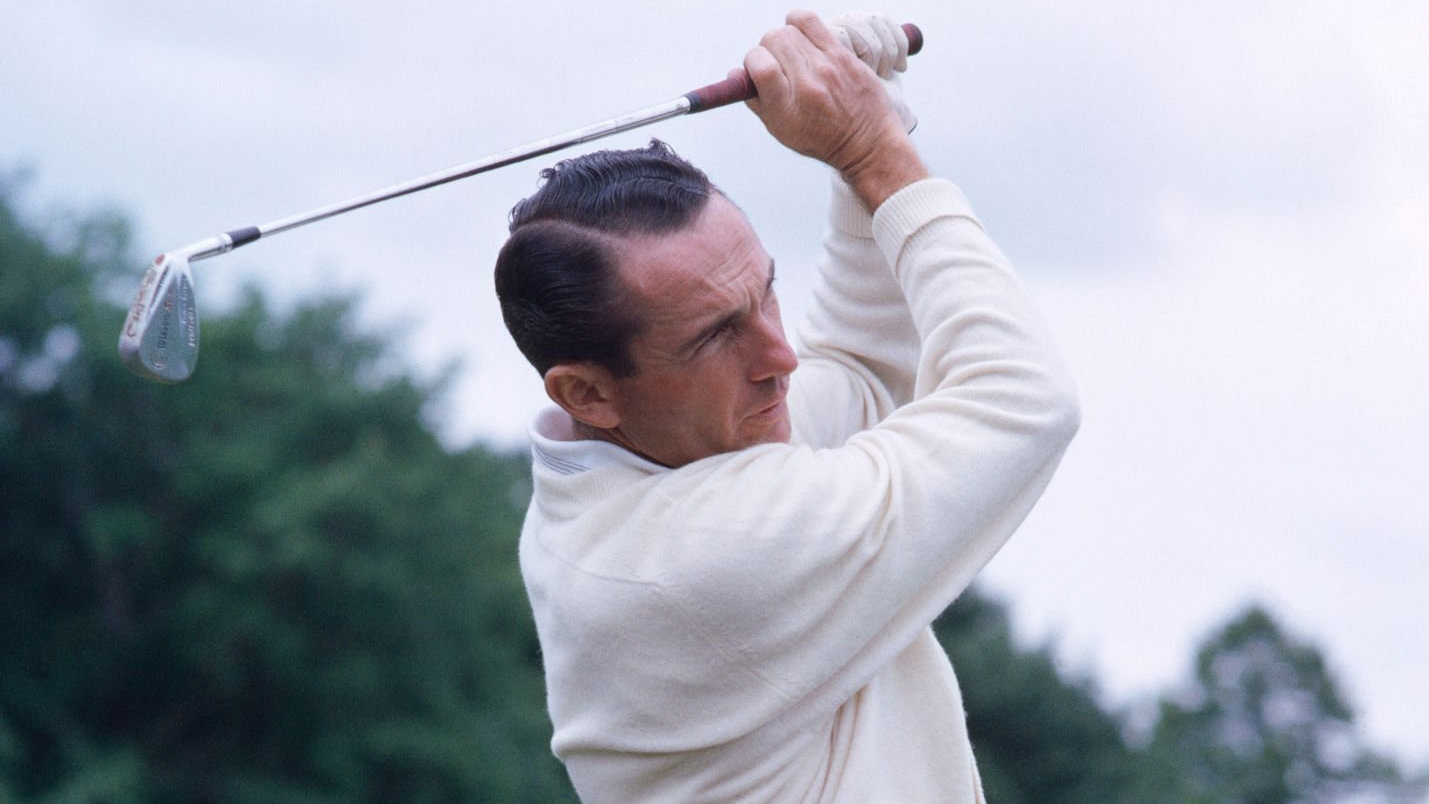 By Beta Theta PiNovember 15, 2022No Comments
1
1
Known for his short game, Brother Dow Finsterwald, Ohio ’52, was one of the most consistent players of his time on the PGA Tour. In 1958, he was the first to win the PGA Championship in the stroke-play era.
Dow passed away peacefully on Friday, November 4, at age 93.
At age 14, his father, Russ Finsterwald, Ohio 1919, got him a job at the hometown Athens Country Club. He saved up for his first set of clubs and the rest is history. Dow went on to join the golf team at Ohio and played in his first PGA tour as an amateur, posting a then-low 61 in the final round of the St. Louis Open at just 20 years old. He turned pro in November 1951 and won his first PGA Tour event four years later, the Fort Wayne Invitational. In 1957, he finished second overall in his first PGA Championship appearance, coming back a year later to win the title.
Over the course of his 34-year professional golf career, Dow landed 12 PGA Tour titles, four top-four finishes at the PGA Championship, three top-10 U.S. Open finishes, and five top-ten finishes at the Masters — twice finishing third. Through the 1950s, he earned a cash payout in 72 consecutive tournaments, second-longest streak at the time. Dow won the Vardon Trophy as the Tour’s scoring average leader in 1957 and was named PGA Player of the Year in 1958.
In his retirement from the tour, he became the director of golf at The Broadmoor in Colorado Springs, Colorado. He also served on the United States Golf Association rules committee and as PGA of America vice president. Brother Finsterwald was admitted into the Ohio University Athletics Hall of Fame in 1969 and the PGA of America Hall of Fame in 2006. More recently, he won the Fraternity’s highest professional honor, the Oxford Cup, in 2019.
May Brother Dow Finsterwald, Roll No. 889 on the official roll of the Beta Kappa Chapter of Beta Theta Pi, rest in peace. Forever in ___kai___.