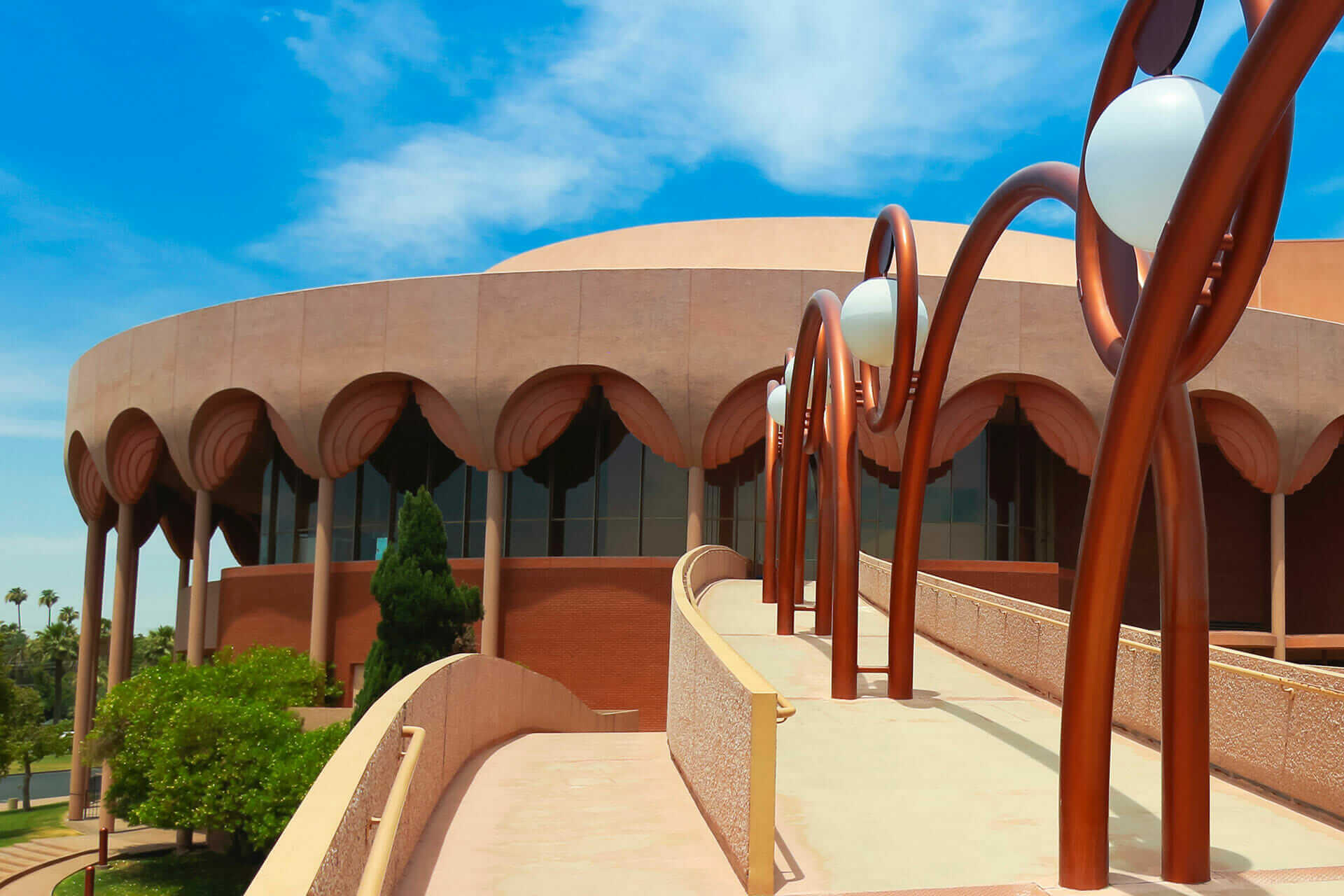 OXFORD, OHIO, January 20, 2022 – Today Beta Theta Pi is announcing the closure and disbandment of its chapter at Arizona State University.

The decision to disband comes after a thorough investigation conducted in partnership with the university validated several concerns with Delta Tau’s new member education program. The results of a chapter-wide membership review conducted last fall and aimed at identifying the group of brothers willing to course correct was poorly received by the undergraduates, dashing any hope for positive collaboration between the chapter and General Fraternity going forward.

“Many of our young men at Delta Tau fell short in sustaining the strong and robust Beta experience the Fraternity and Arizona State communities deserve,” said Beta Theta Pi General Secretary S. Wayne Kay, Virginia Tech ’73. “I am confident this decision creates a better long-term outlook for Beta in Tempe and secures an opportunity for the chapter to reclaim its position as a fraternal leader on ASU’s campus in the future.”

Originally founded in 1977, Delta Tau is home to some 260 living alumni. The chapter’s charter will remain suspended and in the care of the Board of Trustees throughout this period of disbandment.